If you have any concerns or questions about COVID-19, please, please for the love, go to the CDC website. They will have the most accurate information you need.
https://www.cdc.gov/coronavirus/2019-ncov/index.html 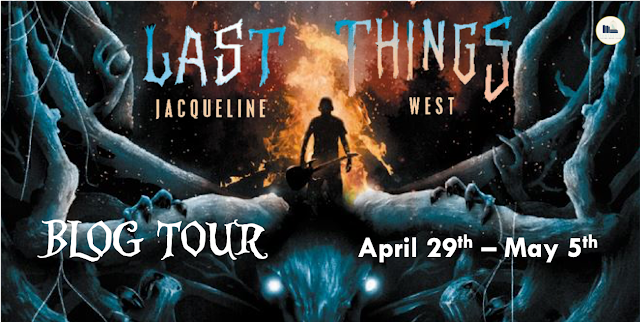 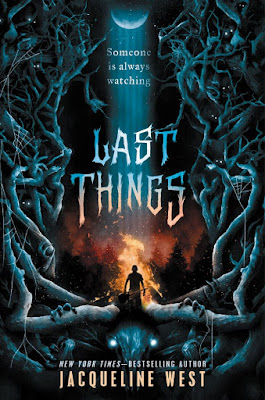 Synopsis:
When strange things start happening to local music idol Anders Thorson, everyone blames his number-one-fan, Thea. But is she out to hurt him? Or protect him?

High school senior Anders Thorson is unusually gifted. His band, Last Things, is legendary in their northern Minnesota hometown. With guitar skills that would amaze even if he weren’t only eighteen, Anders is the focus of head-turning admiration. And Thea Malcom, a newcomer to the insular town, is one of his admirers. Thea seems to turn up everywhere Anders goes: gigs at the local coffeehouse, guitar lessons, even in the woods near Anders’s home. When strange things start happening to Anders—including the disappearance of his beloved cat, then his sort-of girlfriend, and, somehow, his musical talent—blame immediately falls on Thea. But is she trying to hurt him? Or save him? Can he trust a girl who doesn’t seem to know the difference between dreams and reality? And how much are they both willing to compromise to get what they want?


This blog is a personal blog written and edited by me. This blog accepts forms of cash advertising, sponsorship, paid insertions or other forms of compensation.

This blog abides by word of mouth marketing standards. We believe in honesty of relationship, opinion and identity. The compensation received may influence the advertising content, topics or posts made in this blog. That content, advertising space or post will be clearly identified as paid or sponsored content.

The owner(s) of this blog is compensated to provide opinion on products, services, websites and various other topics. Even though the owner(s) of this blog receives compensation for our posts or advertisements, we always give our honest opinions, findings, beliefs, or experiences on those topics or products. The views and opinions expressed on this blog are purely the bloggers' own. Any product claim, statistic, quote or other representation about a product or service should be verified with the manufacturer, provider or party in question.

The opinions and view on this blog are my own. If you have a problem with the product or service, please contact the manufacturer. I’m not perfect and my opinions may change or my info may change. Sorry.

Also, by using this blog you agree to hold me harmless, as well as advertisers or anyone else associated with this blog. This blog is for entertainment only so enjoy!