If you have any concerns or questions about COVID-19, please, please for the love, go to the CDC website. They will have the most accurate information you need.
https://www.cdc.gov/coronavirus/2019-ncov/index.html

THE FORGOTTEN SISTER by Nicola Cornick Blog Tour and EXCERPT! 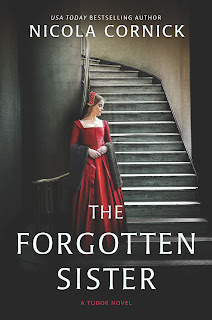 PROLOGUE
Amy Robsart, Cumnor Village
They came for me one night in the winter of 1752 when the ice was on the pond and the trees bowed under the weight of the hoar frost. There were nine priests out of Oxford, garbed all in white with tapers in hand. Some looked fearful, others burned with a righteous fervour because they thought they were doing the Lord’s work. All of them looked cold, huddled within their cassocks, the one out ahead gripping the golden crucifix as though it were all that stood between him and the devil himself.
The villagers came out to watch for a while, standing around in uneasy groups, their breath like smoke on the night air, then the lure of the warm alehouse called them back and they went eagerly, talking of uneasy ghosts and the folly of the holy men in thinking they could trap my spirit.
The hunt was long. I ran through the lost passageways of Cumnor Hall with the priests snapping at my heels and in the end, exhausted and vanquished, my ghost sank into the dark pool. They said their prayers over me and returned to their cloisters and believed the haunting to be at an end.
Yet an unquiet ghost is not so easily laid to rest. They had trapped my wandering spirit but I was not at peace. When the truth is concealed the pattern will repeat. The first victim was Amyas Latimer, the poor boy who fell to his death from the tower of the church where my body was buried. Then there was the little serving girl, Amethyst Green, who tumbled from the roof of Oakhangar Hall. Soon there will be another. If no one prevents it, I know there will be a fourth death and a fifth, and on into an endless future, the same pattern, yet different each time, a shifting magic lantern projecting the horror of that day centuries ago.
There is only one hope.
I sense her presence beside me through the dark. Each time it happens she is there too, in a different guise, like me. She is my nemesis, the arch-enemy. Yet she is the only one who can free me and break this curse. In the end it all depends on her and in freeing my spirit I sense she will also free her own.
Elizabeth.
I met her only a handful of times in my life. She was little but she was fierce, always, fierce enough to survive against the odds, a fighter, clever, ruthless, destined always to be alone. We could never have been friends yet we are locked together in this endless dance through time.
I possessed the one thing she wanted and could not have and in my dying I denied it to her forever. For a little while I thought that would be enough to satisfy me. Yet revenge sours and diminishes through the years. All I wish now is to be released from my pain and to ensure this can never happen again.
Elizabeth, my enemy, you are the only one who can help me now but to do that you must change, you must see that the truth needs to be told. Open your eyes. Find the light.
Excerpted from The Forgotten Sister by Nicola Cornick Copyright © Nicola Cornick. Published by Graydon House Books. 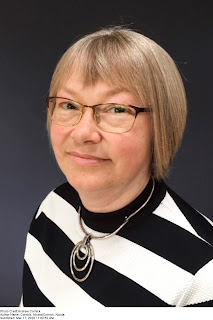 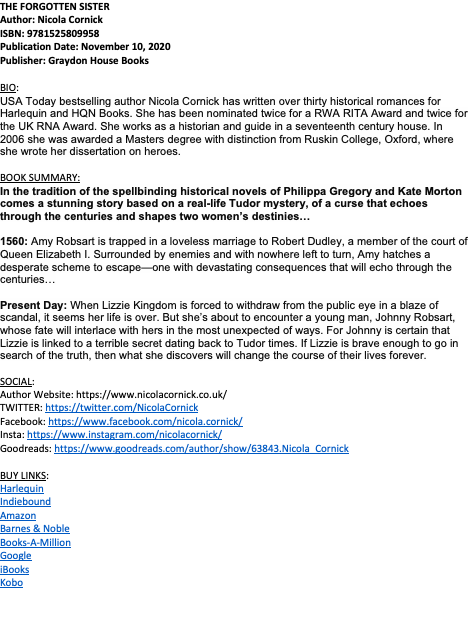 Taffy
I love to read, write, eat chocolate and laugh so come join me in the fun!